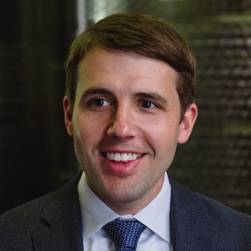 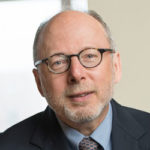 Andru Volinsky
Andru Volinsky is a New Hampshire lawyer and public advocate. Over the years, he has used his skills and success to advocate for citizens of all ages and from all walks of life. Andru has won several awards for his ability to create positive change, including Concord Monitor’s “One Hundred People Who Shaped the New Hampshire Century” and NHPR’s “25 Most Influential People in the last 25 Years.” He is uniquely qualified for the Executive Councilor position.
Visit Andru Volinsky’s website » 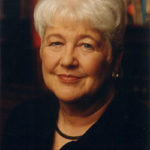 Martha Fuller Clark
Martha Fuller Clark is a highly successful and skilled legislator, and she is an excellent spokesperson for the people she represents. First elected to the NH Senate in 2008, Senator Clark was re-elected in 2012 by over 11,000 votes –the largest margin of victory for any contested candidate in the 2012 NH Senate elections and has been serving us well ever since!

Go to Martha Fuller Clark’s website to read her plan for the coming term. 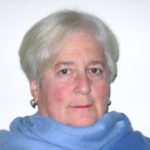 Marjorie Smith
Marjorie Smith is running for her eleventh term in the New Hampshire House. She has chaired both the House Judiciary and Finance Committees. She was the first chair of the board of the New Hampshire Women’s Policy Institute (NHWPI). Before her election she was the national executive director of WAND (Women’s Action for New Directions), an organization that was committed to reordering federal priorities and to increasing women’s involvement in elective office. Smith worked in the Kennedy and Johnson administrations and chaired, for many years, the Maryland Advisory Committee to the U.S. Commission on Civil Rights. She worked on the President’s Appalachian Regional Commission, and was assistant to the first chair of the Equal Employment Opportunity Commission. Her priorities include campaign and election reform, education funding, and increasing the minimum wage. 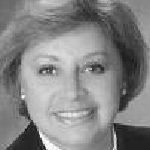 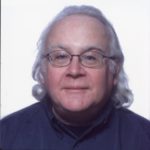 Timothy Horrigan
Timothy Horrigan has been representing Durham and Madbury since 2008. He is currently a member of the House Judiciary Committee and chair of the Strafford County delegation’s General Government Subcommittee. Next term, his first priority will be to protect the voting rights of all New Hampshire citizens, students and non-students alike.

Judith Spang
A message from Judith Spang: For 22 years I have served in the NH House committees on Education and on Resources, Recreation and Development. I have specialized in protecting water resources, from groundwater and surface water drinking water supplies to recreational and commercial uses of freshwater and marine resources. I have served as Chair of several legislative commissions on protecting groundwater supplies, reducing pollution from stormwater and addressing the siltation of the Great Bay estuary. Building on my background in regional planning, I have also played a key role in land conservation in the State. I look forward to using my experience in natural resources to continue this work in the coming Session.